PERU: Action of armed agitation and propagande of the Communist Party of Perú in La Esperanza-Trujillo

A red banner with the symbols of the hammer and sickle caused alarm in the Las Palmeras sector, located in the upper part of the Esperanza district”. 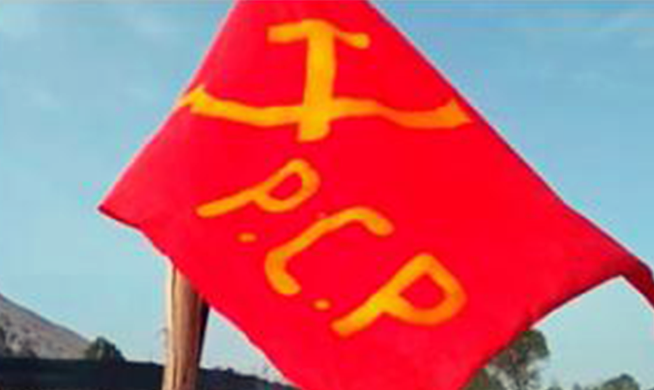 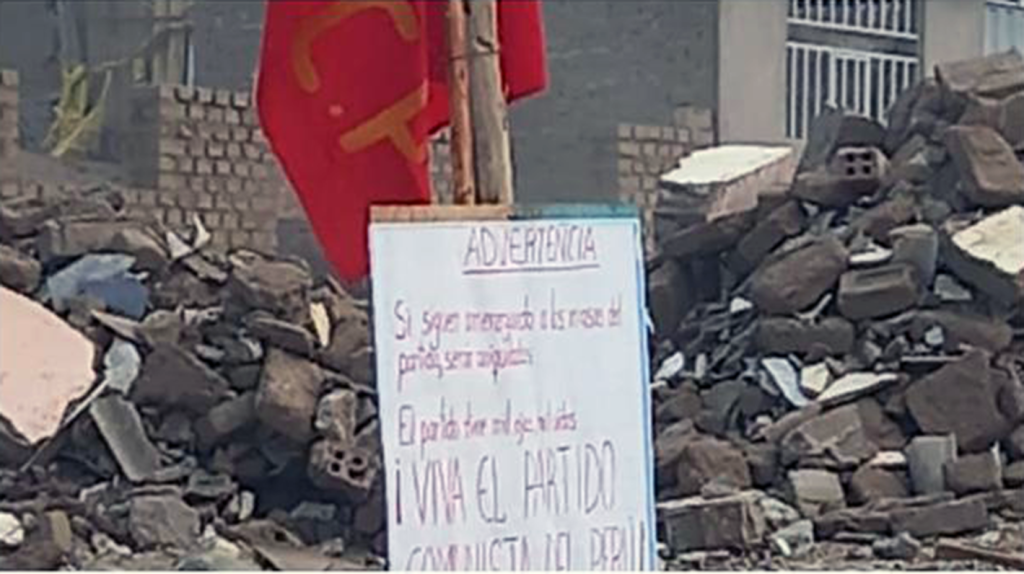 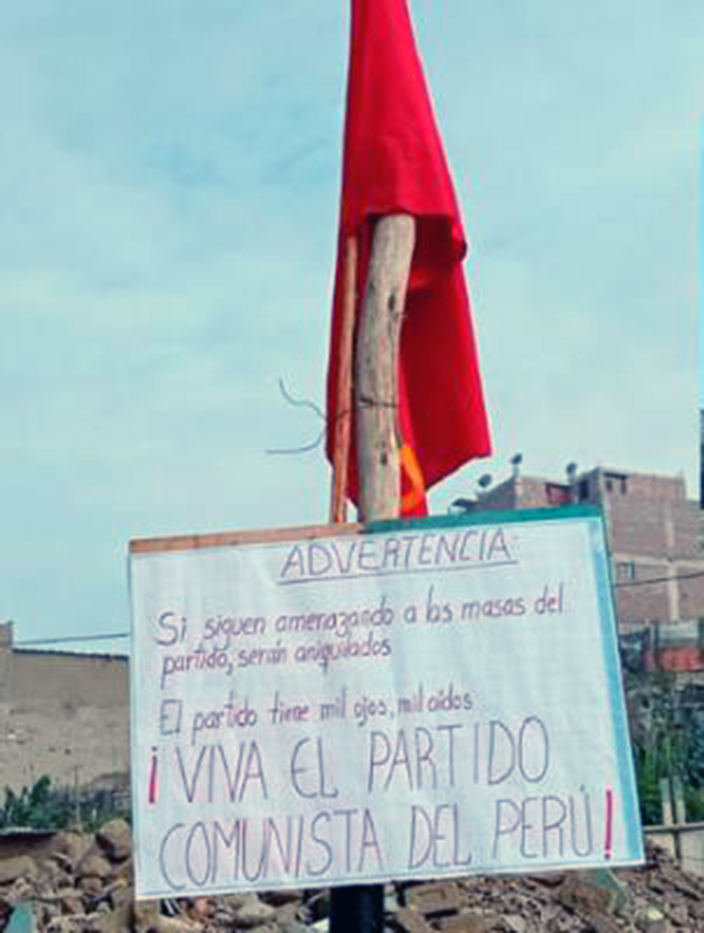 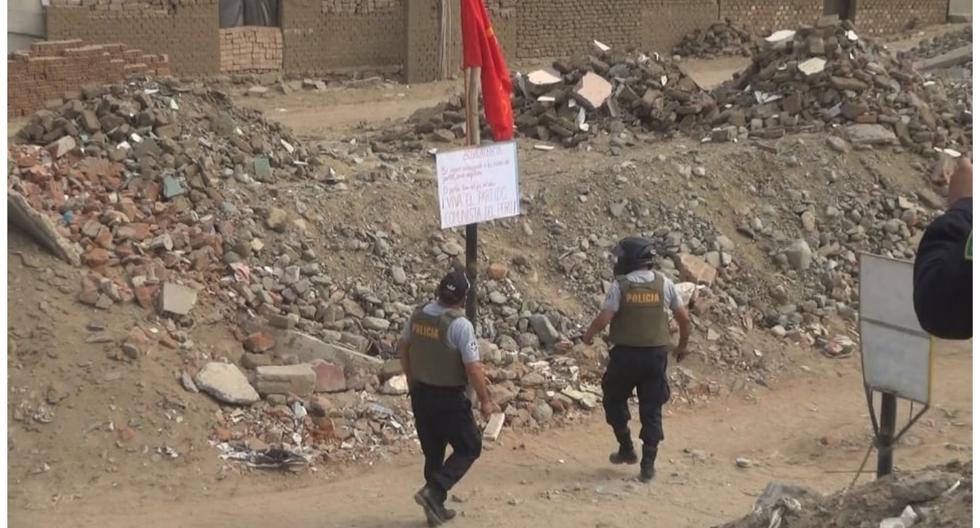