It was from the words of Chairman Gonzalo that we began to understand Maoism. He endowed us with the most powerful weapon which, when creatively applied to our homeland, will undoubtedly, no matter how bloody and steep the road, lead us to the conquest of power for our people as part of and in the service of the proletarian world revolution.

It was under his leadership in the International Communist Movement that we entered the glorious battle to impose Maoism as the command and guidance of the proletarian world revolution and to reconstitute the Communist International, a leap that will allow us to press on to drown imperialism and reaction in a sea of People’s Wars.

Chairman Gonzalo, the great continuator of Marx, Lenin and Chairman Mao, Great Leadership of the Communist Party of Peru and of the Peruvian Revolution, of the international proletariat, of the International Communist Movement and of the Proletarian World Revolution, has done a great service to the Peruvian people, to the Colombian people and to all the peoples of the world. Today he gives us a new demonstration of his mettle and dedication by sacrificing his life after 29 years of heroic resistance to physical and mental torture in the filthy dungeons of reaction, which he turned into the highest trench of combat.

Reaction dreams that by consummating the physical annihilation of our great leader and master they will be able to finish his work and liquidate his thought. We say to them: dream on! You will be awakened by the thunder of the guns of the proletariat and the peoples of the world, who are increasingly raising, defending and applying his invaluable contributions to Marxism-Leninism-Maoism.

Chairman Gonzalo has majestically and heroically completed his journey and occupies an indelible place in the hearts of the peoples of the world. His leadership, the tasks set by him and his all-powerful thought have emerged victorious from the bloodiest and fiercest encirclement of reaction and revisionism; today more than ever they are being taken up by more and more communists, who are preparing to struggle in this new period of revolutions that has opened up in the world.

The Communist Party of Colombia (Red Faction), with deep class feeling and communist conviction, pays the greatest honours to our dearest Chairman Gonzalo, eagle of the Class. We reaffirm our commitment to uphold, defend and apply Marxism-Leninism-Maoism, mainly Maoism and the universally valid contributions of Chairman Gonzalo, to the revolution in Colombia.

We express our deep class hatred to imperialism, reaction and the filthy rats of the right-opportunist line who contributed to the assassination of our leadership, and we join in the oath to avenge the blood of Chairman Gonzalo with People’s War.

We renew our oath before the very red Communist flag, before the proletariat and the Colombian people, to learn from Chairman Gonzalo and his all-powerfull thought to make the revolution in our country and together with the other legions of war – which today we are forging in his image and likeness in the storms of the class struggle and the two-line struggle – to enter victorious to conquer new battles, to fulfil fully the tasks left by our great leadership and to reach new heights in our unstoppable march towards golden communism.

Long live the Communist Party of Peru, the red fraction of the International Communist Movement!

Learn from Chairman Gonzalo and his all-powerfull thought! 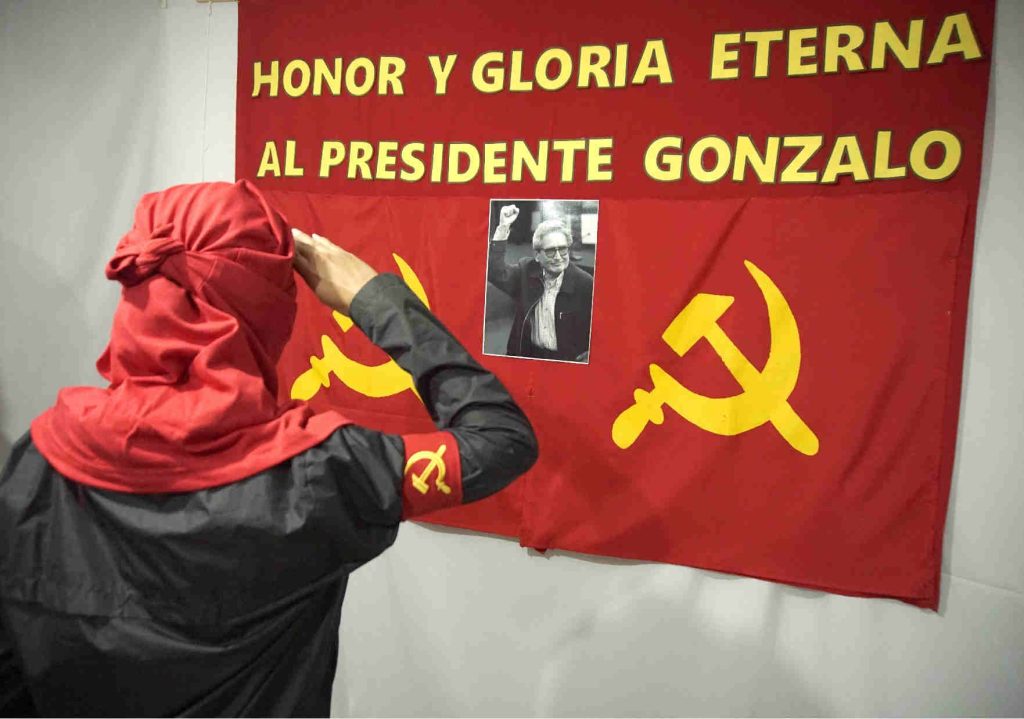 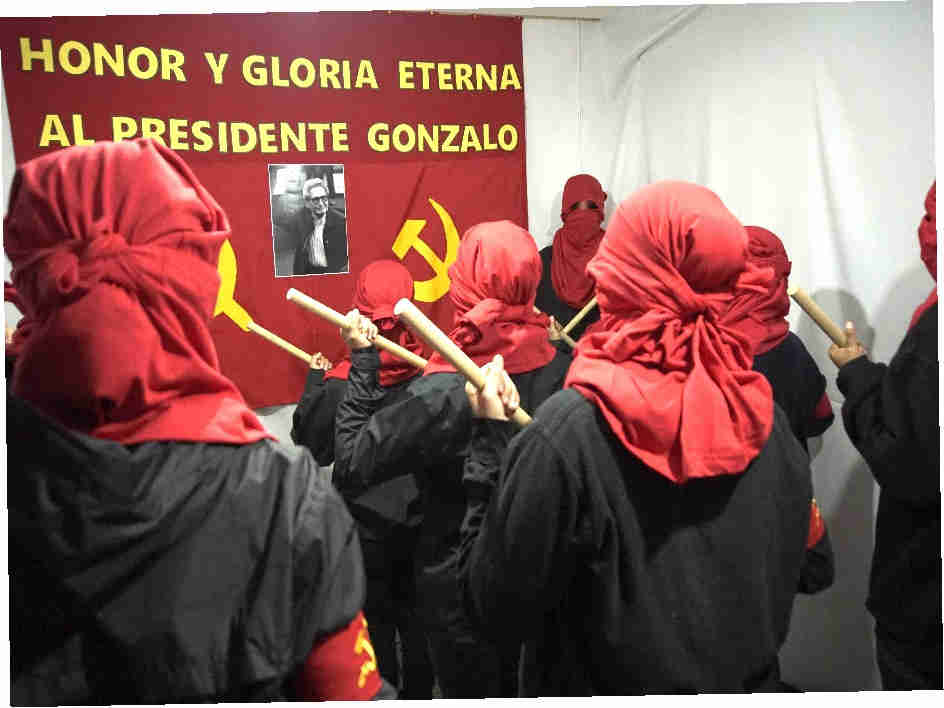 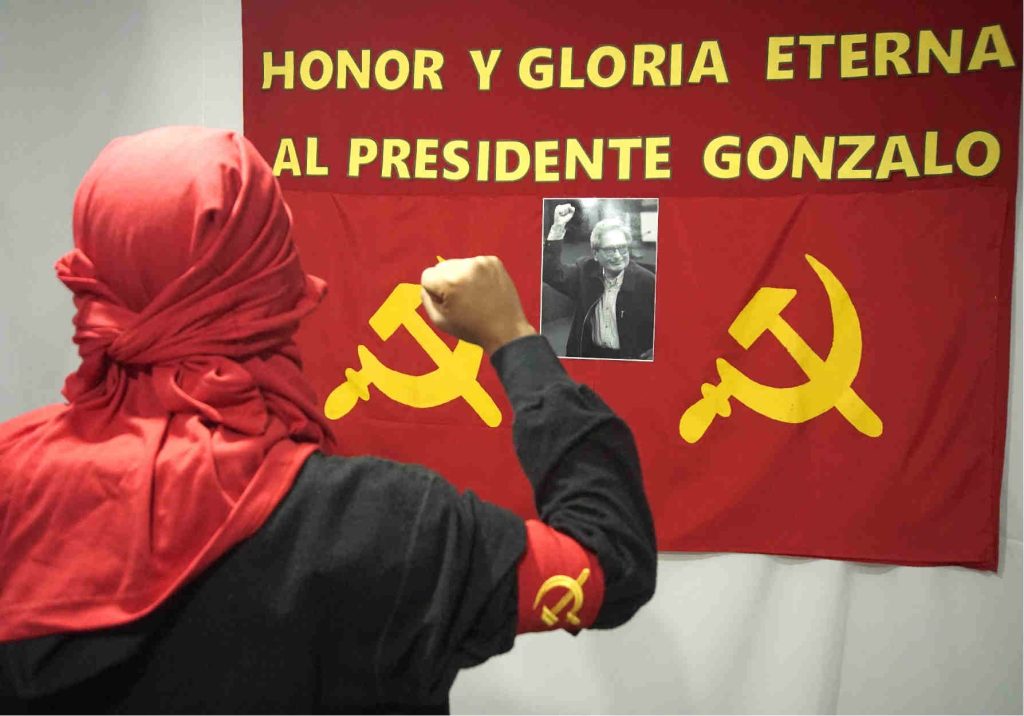 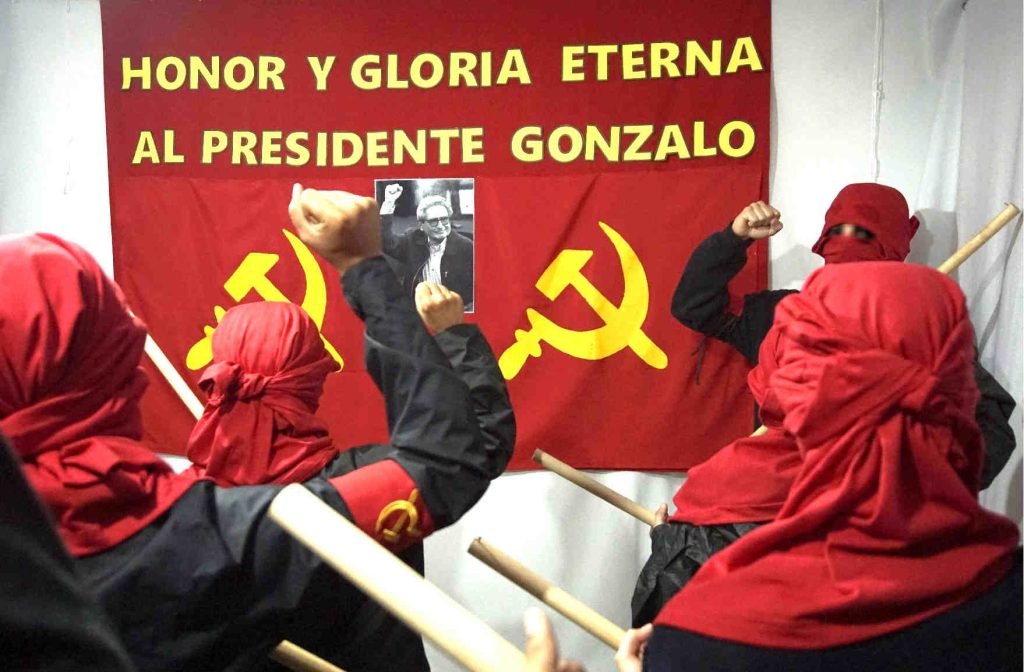 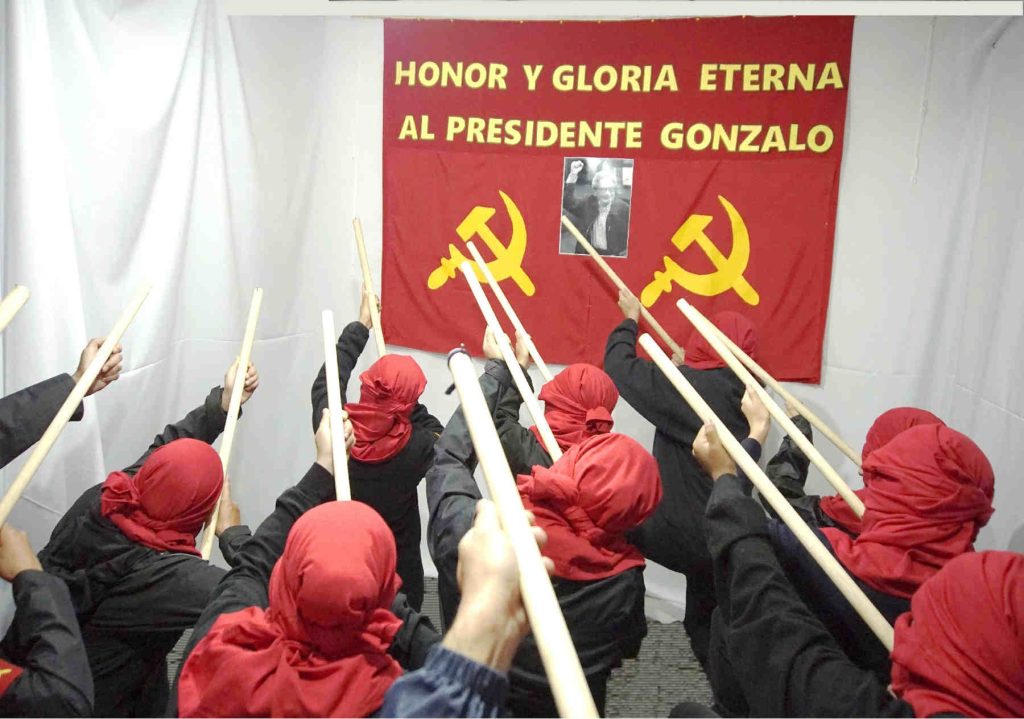 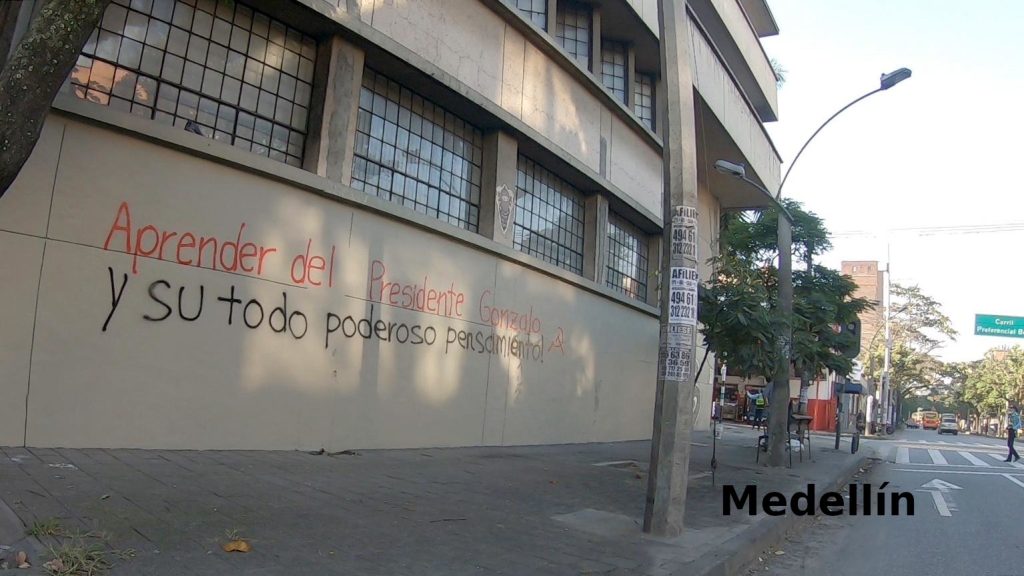 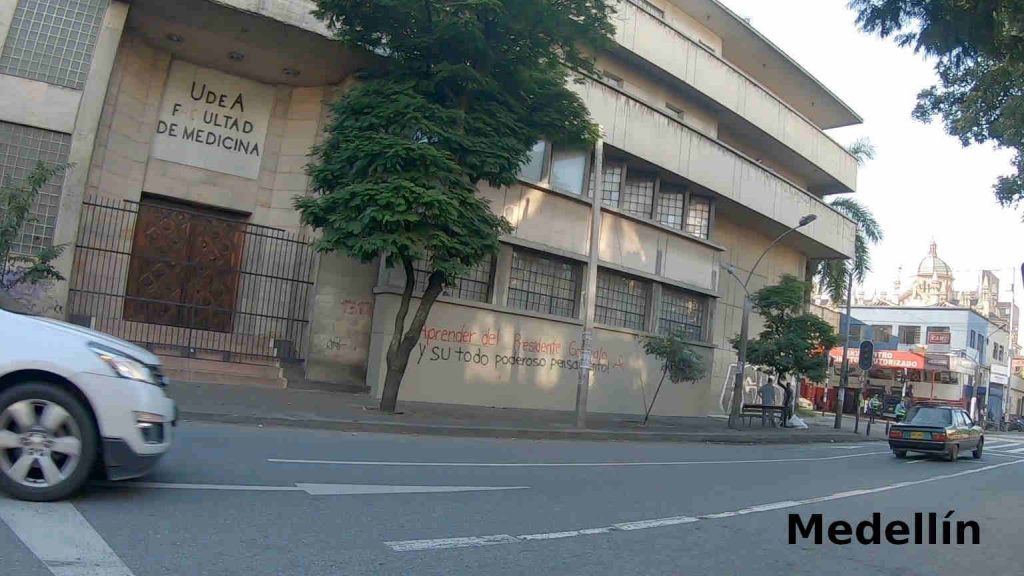 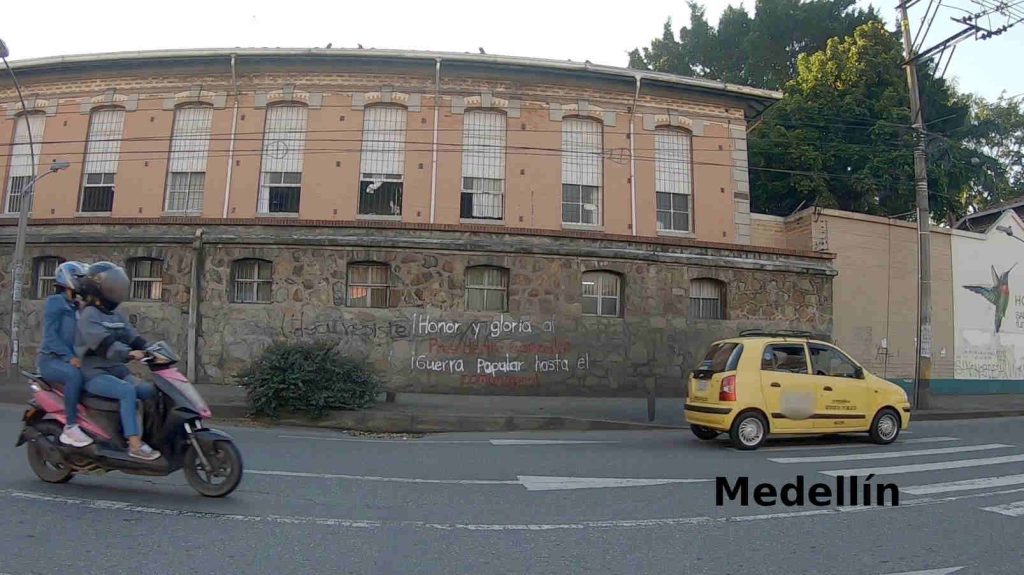 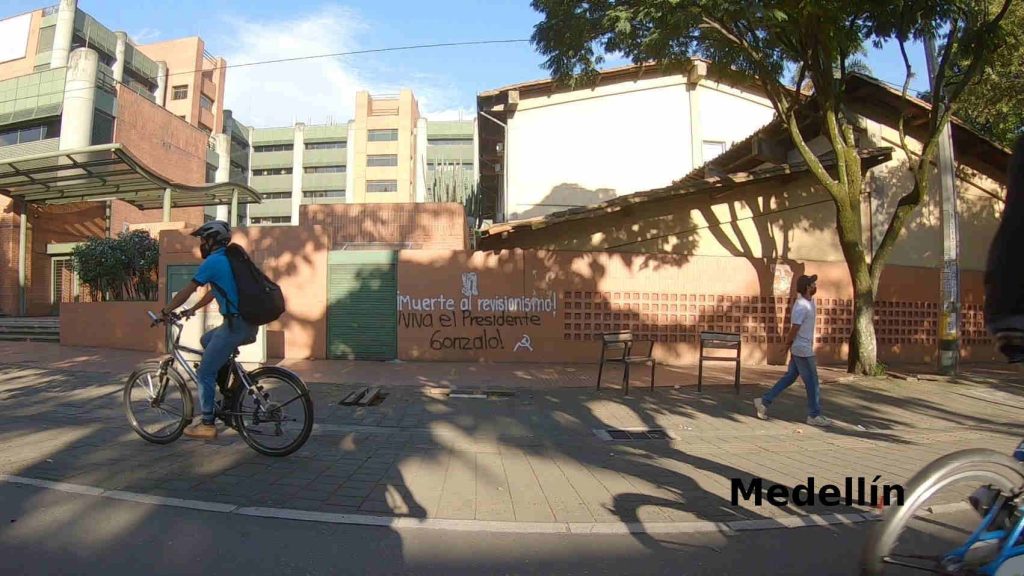 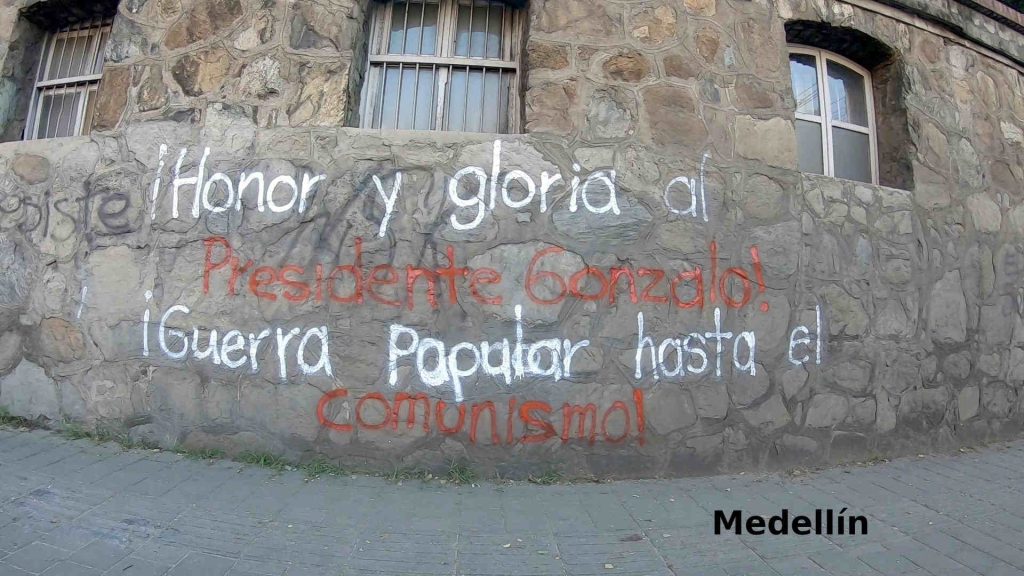 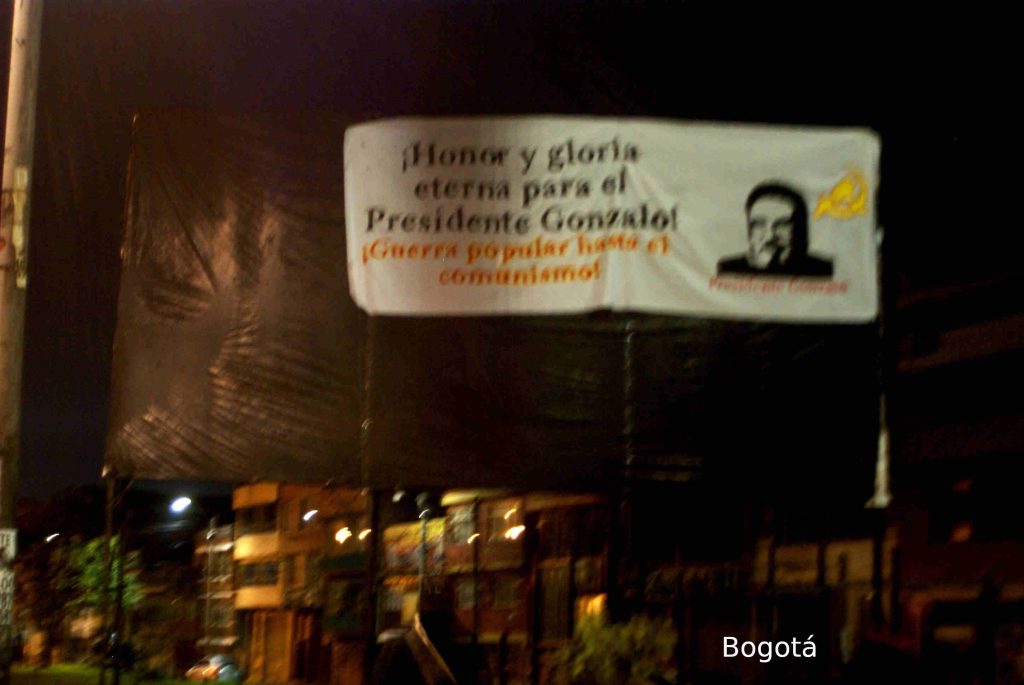 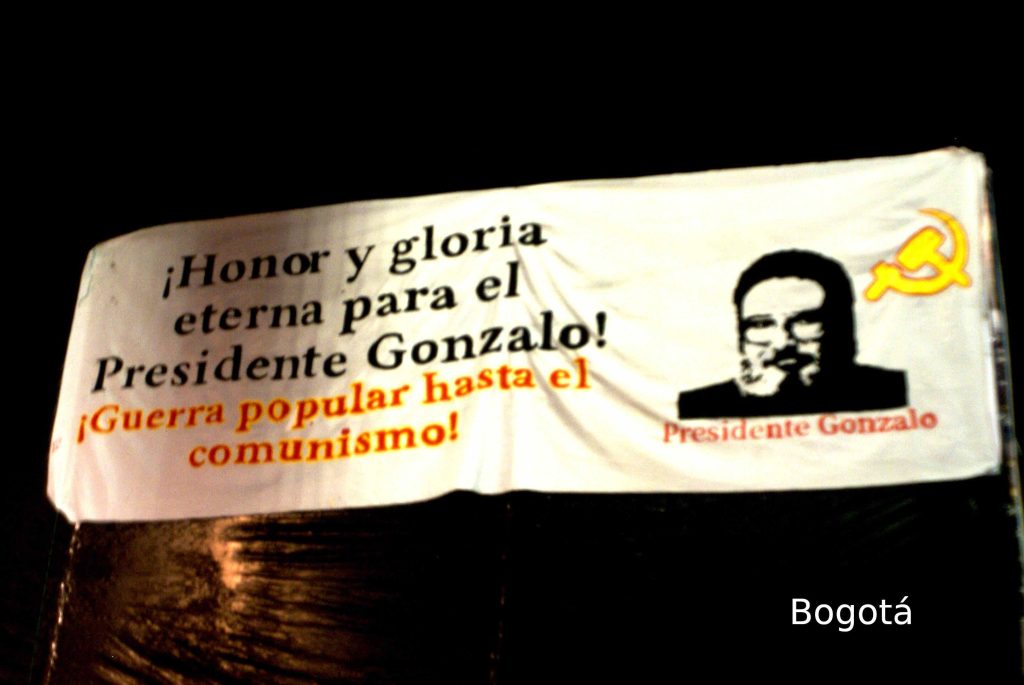 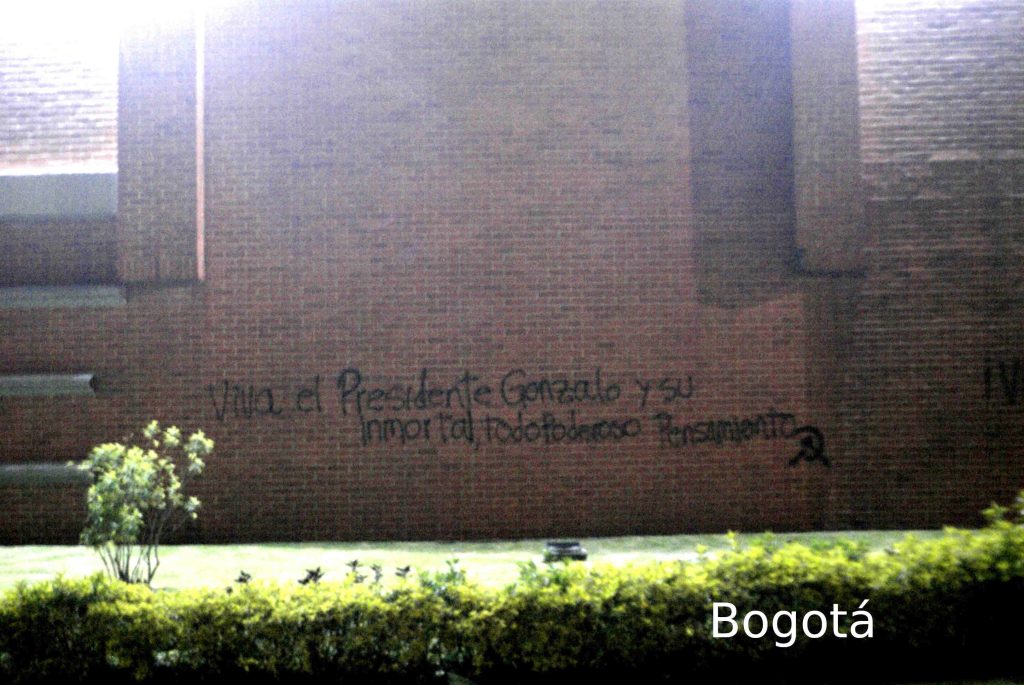 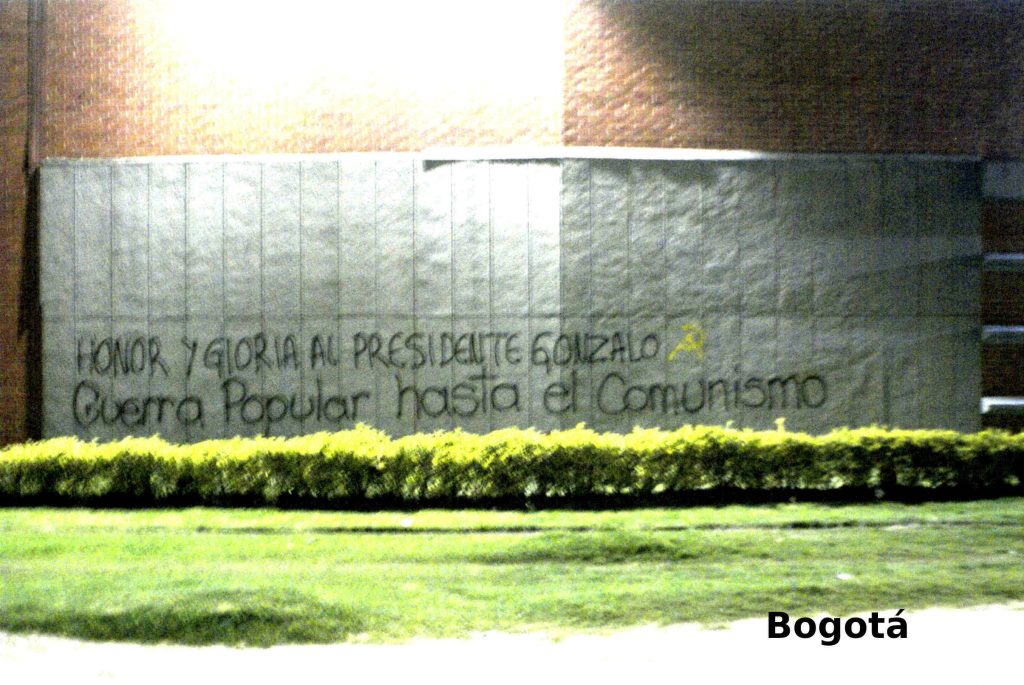 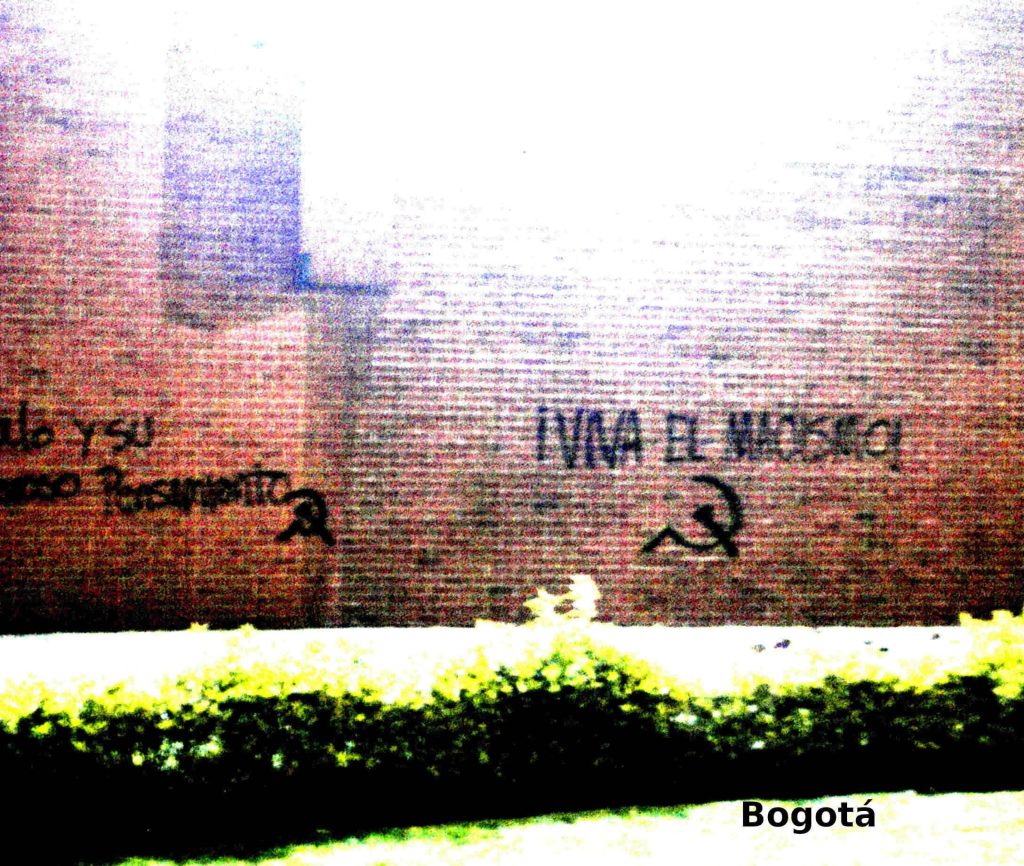