The demonstrations that took over all of Brazil on June 19, successors to those that took place on May 29, indicate a potential rise in the movement of the masses. This possibility is a factor of extraordinary importance, when the crisis is aggravating the confrontations between the most immediate interests of the popular masses and those of the dominant classes. All the more so when the political core of the reaction, its State apparatus, is commanded by a demoralized and genocidal military government, supported by a shameful Congress of corrupt people and evildoers.

The fuse of a great mass mobilization that joins the torrent of the Agrarian Revolution with its land seizures in the countryside is the weight that can unbalance the entire correlation of forces in the struggle between the counter-revolution and the revolution, in favor of the latter; it is the factor that can bar and impose important setbacks in the march of the counter-revolutionary preventive offensive and the culmination of the military coup d’état.

Meanwhile, in the backlands of Rondonia, a mass peasant organization is confronting a hydrophobic counterrevolution thirsty for blood. It is the League of Poor Peasants (LCP). The Manoel Ribeiro camp organized by the LCP, which has experienced months of military siege, harassment, espionage, and other means of warfare (combined with executions of supporters of the land struggle in small towns, intimidation of neighboring squatters, and police raids on the homes of local residents and the movement’s headquarters), was victorious. The families, by unanimous decision of their Popular Assembly, undertook a historical fact: from the area, completely surrounded, they silently withdrew in the darkness of dawn, leaving the commanders and repressive troops apathetic. Days later, when they stormed the encampment, they found only a defiant and magnificent phrase written on a rag made into a banner: We will return stronger and better prepared!

The peasants and their glorious struggle for land have awakened the solidarity of hundreds of popular organizations, revolutionary organizations in the country and abroad, democratic associations and personalities among intellectuals and artists to the great truth of our time: it is necessary to give all support and strength, in the cities, to the sacred struggle for land conducted under revolutionary leadership. Without it, there is not, nor can there be, any transformation, less still the construction of a New Brazil, of a new democracy, independent and developed: the People’s Republic of Brazil.

Let’s understand: there exists in the country a revolting and generalized state of mind in the popular masses of the cities – manifested in the June Jorneys 2013-2014 and then by their dispersed and daily protests – combined with an auspicious combative peasant movement, and all within a general crisis of bureaucratic capitalism and, also, in the state apparatus.

In the face of this real “terror” – this is the sensation that assails the scoundrels before the people in struggle – the reactionaries, in particular the High Command of the Armed Forces (HCAF), have unleashed a preventive counterrevolutionary offensive, whose march – after deposing President Dilma – has led to a de facto military government of Bolsonaro, marked by struggles to define its command between the extreme right wing of the latter and the hegemonic right wing of the HCAF. Bolsonaro is promoting machinations to impose a military regime by consummating the coup, and the HCAF to quarter the present Constitution with counterrevolutionary “reforms” imposed by coercion. The objective of both reactionary anti-communist and Americanophile forces is to impose a single line and direction in the form of absolute centralization of power in the Executive Branch in order to get out of the crisis with their respective project, and to that end, they seek to subjugate some groups of the dominant classes, privilege others, and “clear the terrain” to impose their line.

This profound crisis, that produces the threats of fascism and the resurgence of the military coup d’état, is a social fact with deep roots, namely the division of society in extremely antagonistic conditions, like the one that opposes a starving mass of more than 100 million peasants and proletarians to the opulence of a few thousand big bourgeois and landowners, besides the imperialist corporations.

What we are witnessing is the growing conformation of two poles, whose gravitational weight and attraction compel the entire nation to align itself with one of them. The poles are reaction, in an internal struggle between the huffy Bolsonarists and their military appeasers on the one hand, and the broad masses of the people on the other. And any sincere democrat exclaims today that the gravitational center of the popular masses is gradually shifting to the path of radicalized and revolutionary struggle, expressed notoriously in the LCP. The struggles around which, gradually and increasingly, a new front of democratic, revolutionary forces of the masses is forming, in open confrontation with the genocidal military government of Bolsonaro, with the old State of the big bourgeoisie and landowners, servile to imperialism, principally North American, and inseparable from the struggle against revisionism and electoral opportunism of all kinds. Exactly and precisely because it is the opposite of this government, its most radical negation and with the real conditions to impose profound defeats on it.

This fissure in the old society precedes and, at the same time, prepares for truly epic wars and confrontations in which the destinies of the Nation and even of the whole world are decided. These are great dangers and, at the same time, great prospects, the latter impossible without being accompanied by the former. The catastrophe that haunts the country and impoverishes our heroic Brazilian people is the environment thanks to which the determined contingent of proletarian revolutionaries is being produced, which, becoming conscious and educated, will become more and more trained in the zigzagging march of events. Together with it, an immense sea of masses weary of the demeaning exploitation and oppression in which they are submerged will be formed, by waves and in a prolonged period of time. If conscious, under the guidance of the correct and just ideology of the international proletariat and directed by its recognized General Staff, this immense human mass will perform feats like real miracles. In this sense, and with this perspective, it is necessary to say without cowardly reservations: however shuddering and stormy, welcome the storms! 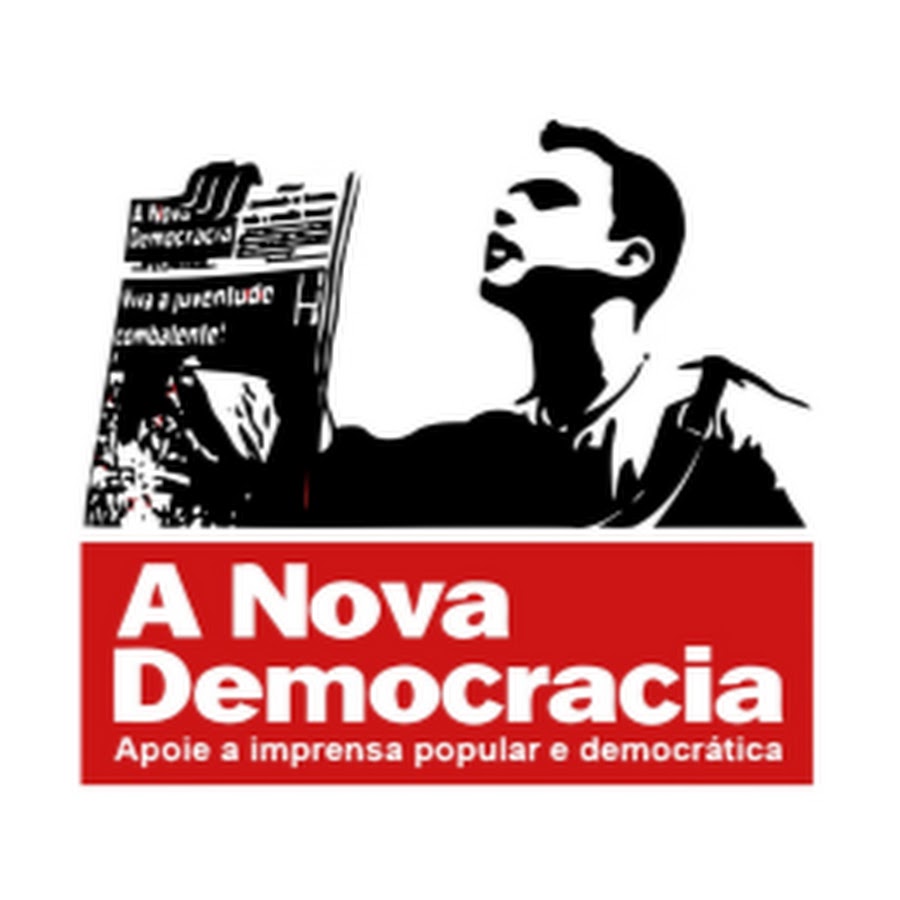