In recent days the puppet of international corporate companies-the fascist Modi made MOU’s with imperialist companies. Modi had got the first rank in the world in selling the country and implementing fascist rule in India. Because of that, the international rating agencies are trumpeting Modi as the No.1 popular leader in the world.

On 26th September 2021, the chief ministers of 10 states of Maoist movement and higher officials in the chairmanship of central home minister Amit Shaw had framed counter revolutionary plan and telling it as a development plan in which the oppressive campaigns will intensify in central region of India. In recently on November 3rd they told that the forces are ready and 24 police camps would come in Odisha and Chattisgarh. There are no well-fare schemes in the so called development plan declared by home minister. Our party condemning this counter revolutionary onslaught and also appeal to the people of this country get ready for the solvation of life and death problems of the people.

Besides that, for last one year, the peasantry with strong determination and fighting spirit fighting against the anti-farming laws. On the other side the adivasis of West Bengal, Jharkhand, Odisha, Chattisgarh, Andhra Pradesh, Telangana and Maharashtra are fighting for water forest land and power. The government is deploying and establishing police camps to suppress the adivasi movement in Dandakaranya, Jharkhand, AOB, and Odisha. The movement against police camps in Silinger, Sukma district of Chattisgarh is continuing for the last 6 months despite facing severe repression. The aim of the Praha-3 campaign is to root-out the all types of mass movements. The Hindutva ruling forces are depicting the revolutionary movement let by CPI (Maoist) as a threat to the internal security. Actually, the fascist ruling clique of Modi and Amit Shaw are the real threat and most dangerous to the lives and property of the people of this country. The ruling clique is preparing to root-out the revolutionary movement without solving the life and death problems of this country. We are seriously condemning the nefarious program of the government and appealing to make success November 24th International Action Day. The Prahar and other repressive campaigns will not stop the revolutionary movements. We are appealing to the masses to intensify the mass upsurge for the victory of Indian new democratic revolution. Let us fight up to last and achieve final victory. 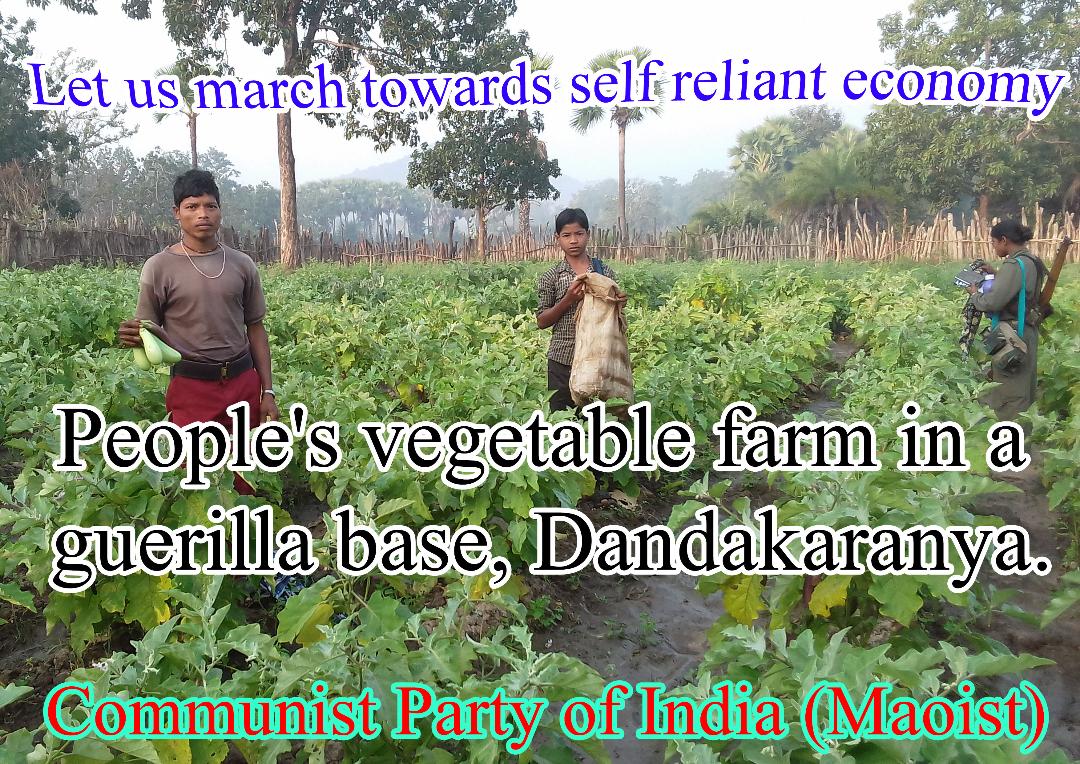 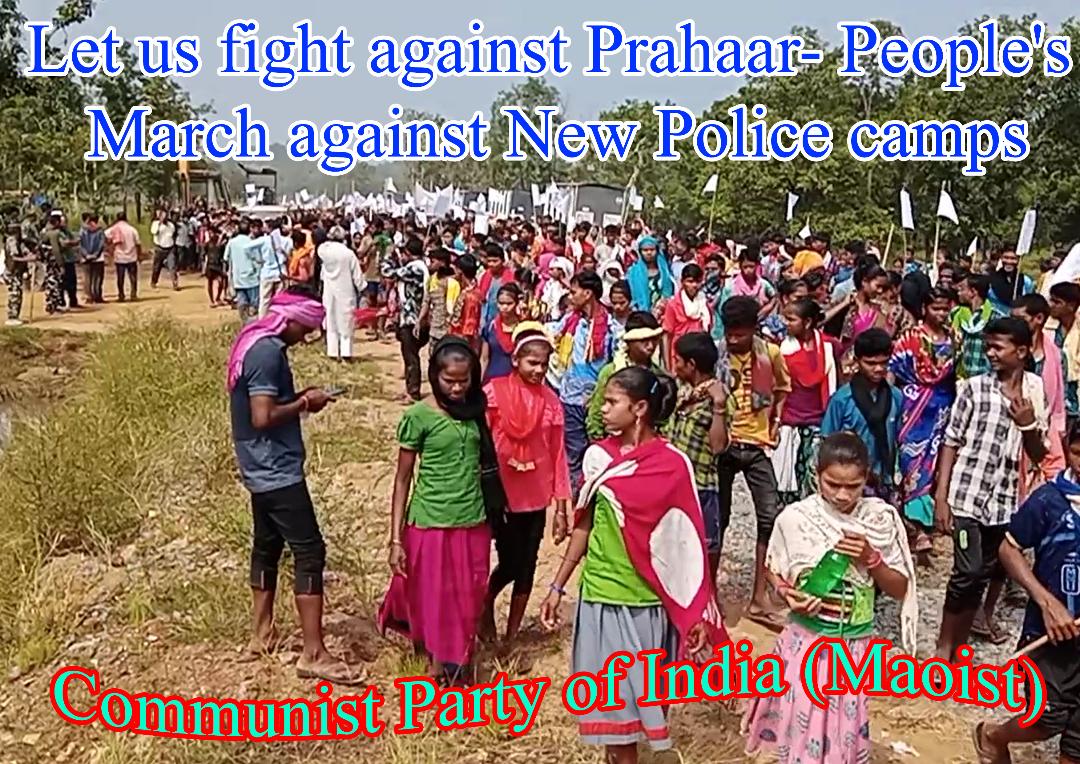 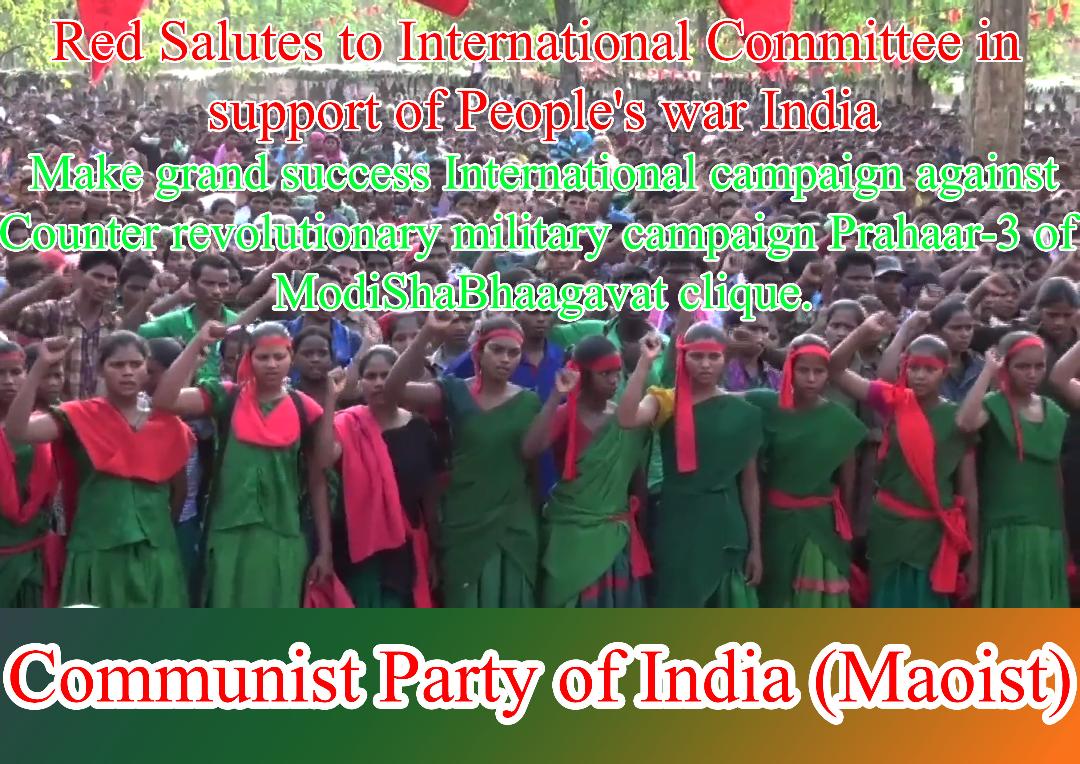 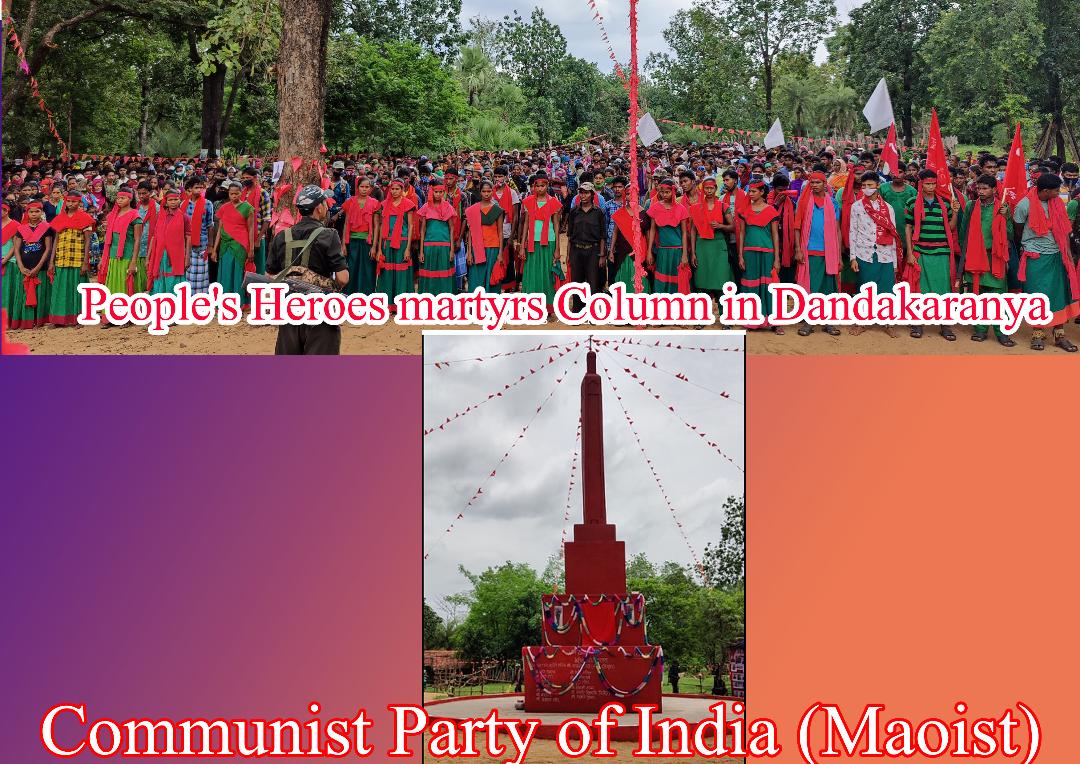 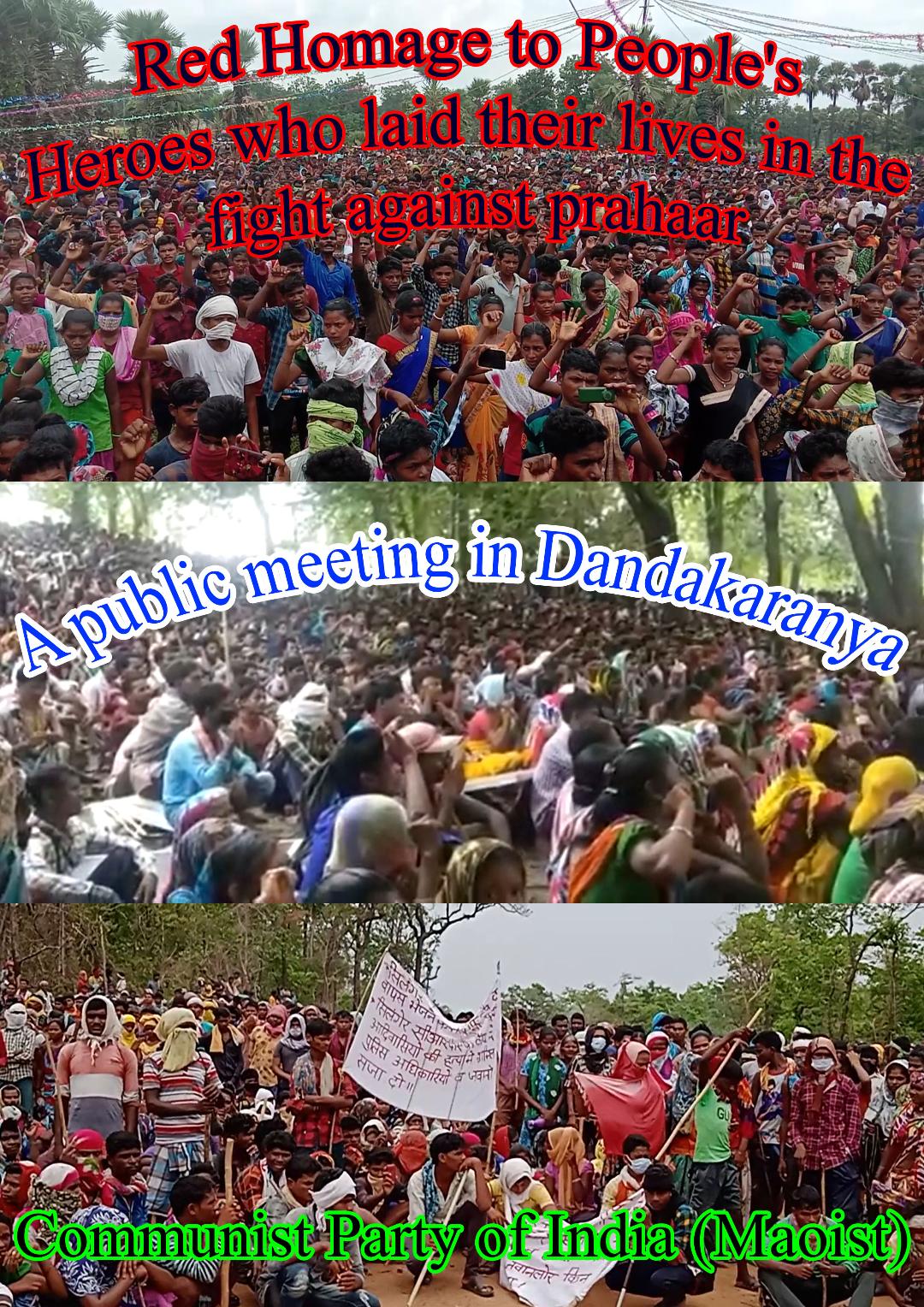 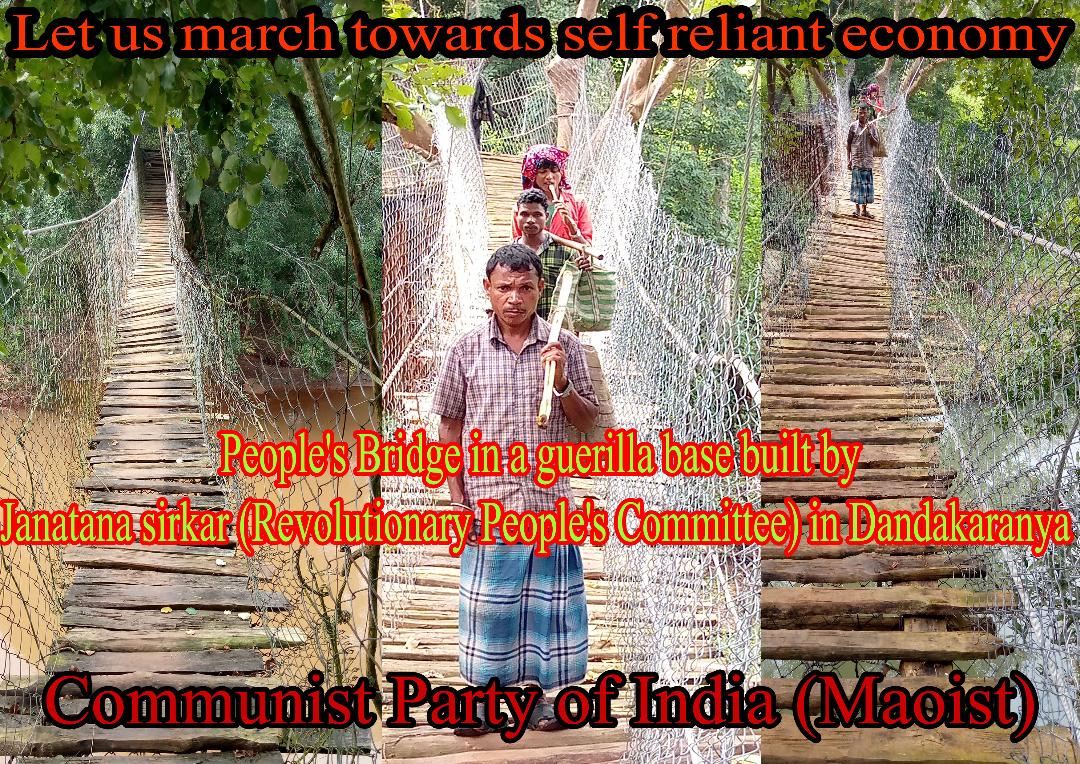