The struggle of the deaf in the snake pit between the so-called "economic wing", linked to Paulo Guedes, and the "military wing", headed by the generals of the Planalto, won in the non-renewal of the current president of Petrobras, Roberto Castello Branco, and his replacement by another militiaman, an unprecedented episode.

A NOVA DEMOCRACIA BRASIL: Editorial – Why hasn’t Bolsonaro fallen (yet)?

More than once, since January 2019, bourgeois analysts have set a date for the end of Bolsonaro's government. The highest point was reached at the beginning of the pandemic, last year, when the openly genocidal policy of Captain-of-the-Jungle (imitating his master, Donald Trump, who has already succumbed) resulted in the explosion of the number of infected and killed in Brazil, while there were several coup demonstrations organised by the Planalto Palace.

The Coup d’Etat in Myanmar

The media is full of articles regarding the current development in Myanmar. Especially in western media a picture is drawn of Aung San Suu Kyi, “democratic” role model and “hero” (even awarded with the Nobel Peace Prize), as a victim, brutalised by a coup staged by the military fiends. But what really goes on in Myanmar lies behind a curtain of silence – ongoing armed struggle (ever since colonisation by the British), led by various factions, ethnicities or groups against the reign of succeeders of British colonialism. This is of our very interest, because this once again proves the unevenly developing revolutionary situation in every country and on world scale and that the oppressed nations are storm-centres of world revolution. 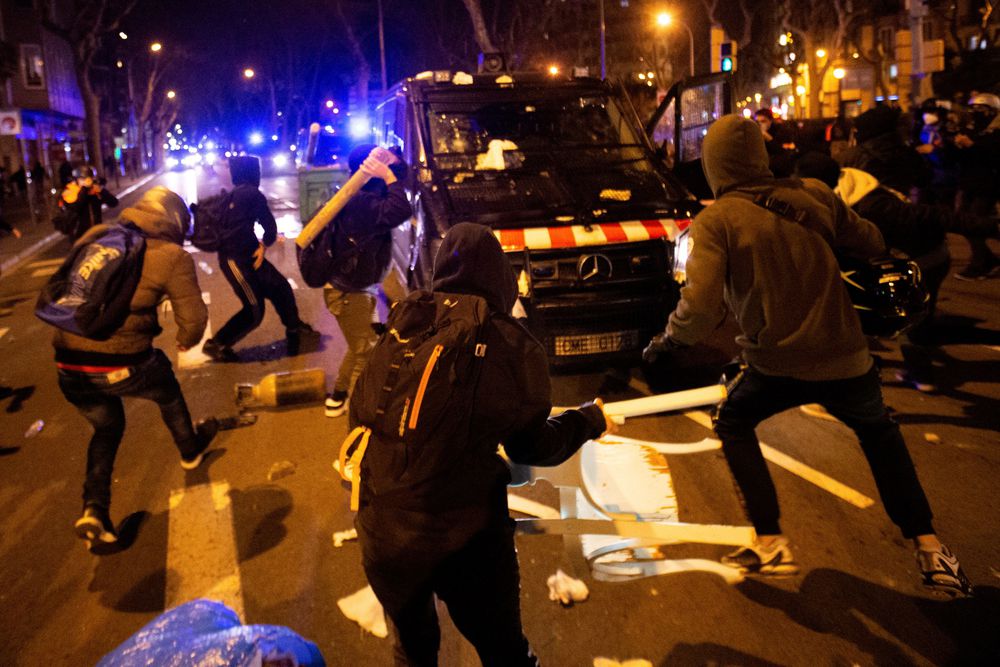 The rapper Pablo Hasel was admitted yesterday morning, Tuesday, to the penitentiary centre of Ponent, in Lleida, after being arrested by the Mossos d'Esquadra. He has been sentenced by the Audiencia Nacional to two years, four months and fifteen days in prison for the crimes of glorifying terrorism and insulting the crown. 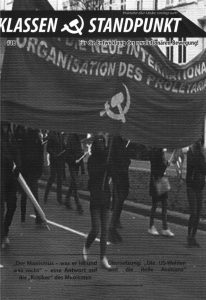 On Frontwork in the Process of the Reconstitution 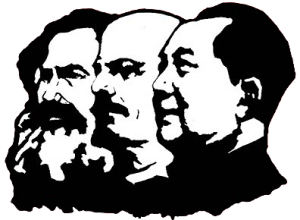 Africa, along with Asia and Latin America, is part of the Third World: oppressed nations. It is a zone of conflict and division. Main contradiction and local wars. Africa is part of the Base of the world revolution as the main tendency.

Lenin – Imperialism and the Split in Socialism

V. I. Lenin
Imperialism and the Split in Socialism
Published in Sbornik Sotsial-Demokrata No. 2, December 1916

With the editorial of A Nova Democracia (AND) from Brazil, news from the people's war in India, the actions of the revolutionaries in Germany, of the masses in France, Belgium and the Netherlands, as well as the news of the publication of the English translation of the documentation of the 1st Congress of the Communist Party of Turkey / Marxist-Leninist (TKP/ML), we want to show that only with a real Communist Party can the explosiveness of the masses be turned into revolution through the people's war led by the CP. 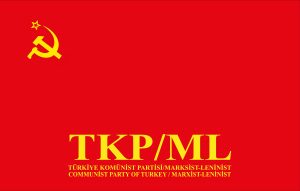